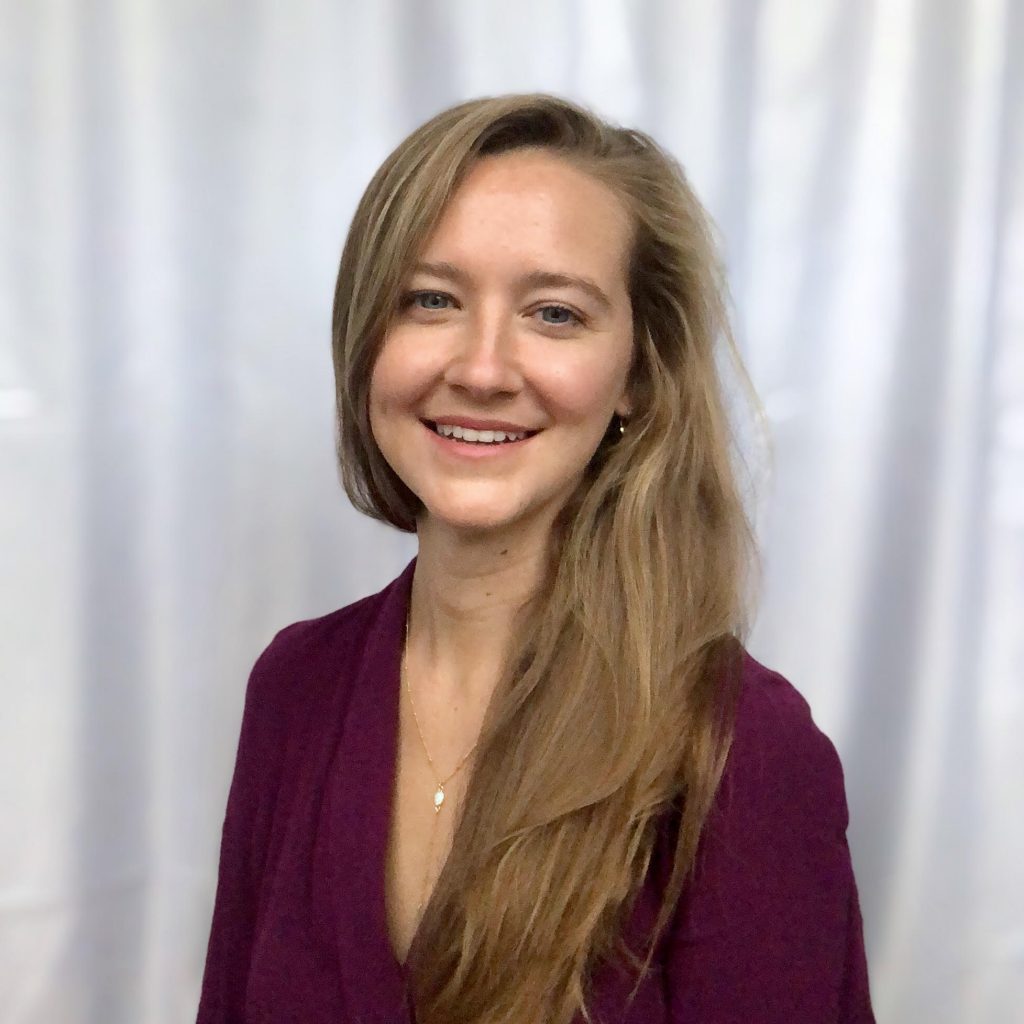 I am a curious thinker, creator, innovator, aspiring scholar-practitioner, finding joy in the arts and expression, bridging ideas across disciplines and dreaming new paradigms of possibility. My practice and on-going studies include Yin Yoga, Daoism, Buddhism, and Sanskrit mantra chanting.

I am a Bachelor of Philosophy student at Northwestern University with a major in Humanities, studying the intersections of East Asian Religion and Medicine. I am currently teaching Yoga and Meditation to teens through the non-profit organization After School Matters in partnership with Blue Cross Blue Shield, and continue to give Shiatsu sessions in Evanston.

When my hands are not facilitating healing, and I’m not studying or teaching, you might find me at the beach, making music, in India, or taking a nap- a self-care favorite.

• Bachelor of Philosophy in Humanities

• Teaching Executives and Creative Directors in International design company based in Berlin, India and China

(an NGO with Special Consultative Status to the United Nations)

Katarina Stanisavljevic is a Licensed Massage Therapist within the state of Illinois, Certified Practitioner of Shiatsu Therapy by the AOBTA and a professional member of ABMP.